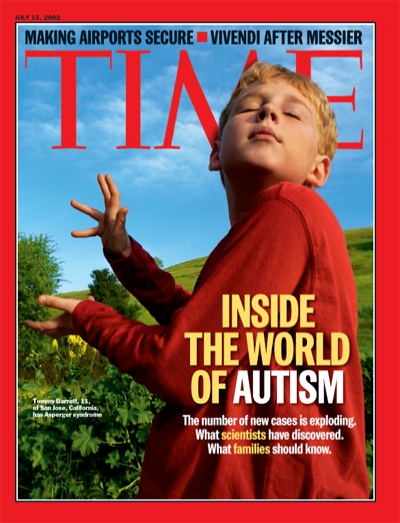 “Autism is a complex, developmental disability that typically appears during the first three years of life and is the result of a neurological disorder that affects the normal functioning of the brain. Impacting the development in the areas of social interaction and communication skills. Both children and adults with autism typically show difficulties in verbal and non-verbal communication, social interactions, and leisure or play activities.”

The term “Autism Spectrum Disorder” or “ASD” is an umbrella term encompassing a broad continuum of disorders that entail difficulties in social and communication skills as wells as stereotypy or odd behaviors.

Individuals with autism often perceive the world in a way that makes communication and social interaction difficult.

In order to diagnose a child with autism, it requires that at least six developmental and behavioral characteristics are observed and that these challenges are present before the age of three.

How common is Autism?

The following data and statistics are from the U.S. Centers for Disease Control and Prevention (CDC).